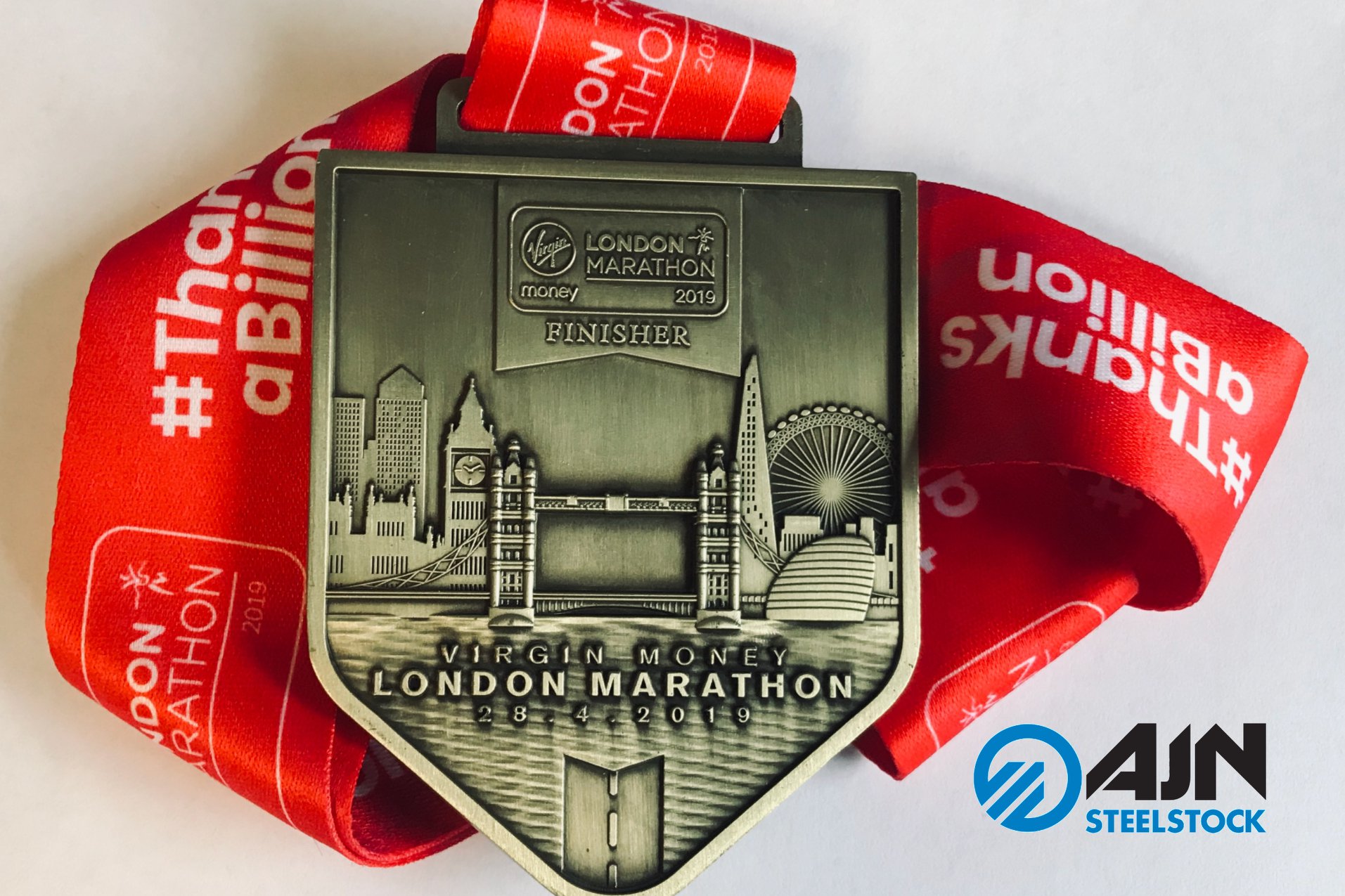 We never stop being surprised by the astonishing achievements our workmates go to to test themselves and raise money at the same time. And Dan Allen, who works in logistics in Kentford is no exception.

Earlier this year, Dan completed the London Marathon and raised over £3,000 for the charity Dogs for Good, which trains dogs to work with adults and children with physical and learning disabilities.

In the build-up to the gruelling event, Dan was running three times a week either early in the morning or after work. He gradually built-up to running the equivalent of a marathon a week and consumed impressive amounts of chicken, pasta and Red Bull.
As for the marathon itself, Dan says he was encouraged by all the supporters cheering him on along the 26-mile route and of course, his family who travelled to London to cheer him on.

So, what was the most difficult part of the run? Having to stop to answer a call of nature – against the advice of his coach who recommended that “if you have to go, just go”. Despite the unscheduled stop, Dan completed the marathon in a very impressive four hours and 12 minutes.

Would he do it again? “Yes” he would and has already applied for next year’s
London Marathon. Although next time Dan says he might arrange to have the following day of work! 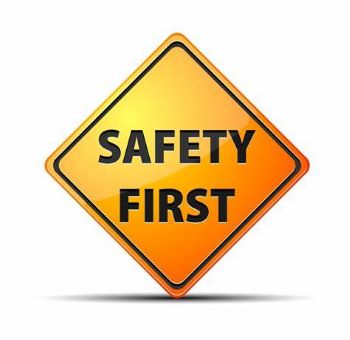